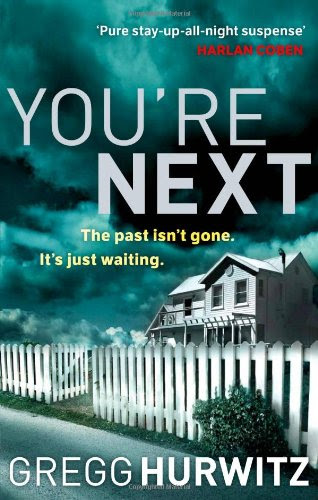 You're next av Gregg Hurwitz

Mike Wingate, abandoned by his father at four and raised in foster care, is finally living the life he always dreamed of--he's happily married with a precocious 8-year-old daughter, and his construction company is about to finish a "green" housing development that will secure a solid future for them all. But then something from his own past, a past he doesn't even remember, comes back to visit terror upon him and his family.

Shady characters begin threatening Mike and, when he reports them, the police seem more interested in Mike's murky past than in protecting him. Now, with Mike, his wife Annabel and daughter Kat suddenly under attack from all sides, Mike turns to Shep, a dangerous man--and Mike's only true friend-- from his childhood days in foster care. Together they will do whatever it takes to protect Mike's family against the hidden men behind the terrifying warning, "You're Next."

Die for me av Amy Plum

In the City of Lights, two star-crossed lovers battle a fate that is destined to tear them apart again and again for eternity.

When Kate Mercier's parents die in a tragic car accident, she leaves her life--and memories--behind to live with her grandparents in Paris. For Kate, the only way to survive her pain is escaping into the world of books and Parisian art. Until she meets Vincent.

Mysterious, charming, and devastatingly handsome, Vincent threatens to melt the ice around Kate's guarded heart with just his smile. As she begins to fall in love with Vincent, Kate discovers that he's a revenant--an undead being whose fate forces him to sacrifice himself over and over again to save the lives of others. Vincent and those like him are bound in a centuries-old war against a group of evil revenants who exist only to murder and betray. Kate soon realizes that if she follows her heart, she may never be safe again.

In this incandescent debut, newcomer Amy Plum has created a powerful paranormal mythology with immortal revenants. The Paris setting comes enchantingly alive as a relentless struggle between good and evil takes place in its streets. Rich with romance, atmosphere, and thrills, Die for Me will leave readers breathlessly awaiting its sequel.

Mysterious and aloof, he captures Luce Price’s attention from the moment she sees him on her first day at the Sword & Cross boarding school in sultry Savannah, Georgia. He’s the one bright spot in a place where cell phones are forbidden, the other students are all screw-ups, and security cameras watch every move.

Even though Daniel wants nothing to do with Luce–and goes out of his way to make that very clear–she can’t let it go. Drawn to him like a moth to a flame, she has to find out what Daniel is so desperate to keep secret . . . even if it kills her. 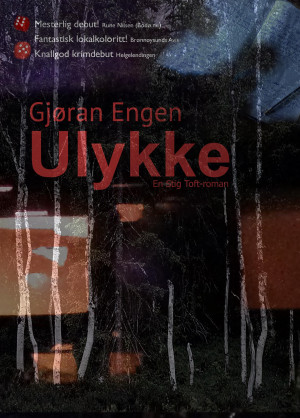